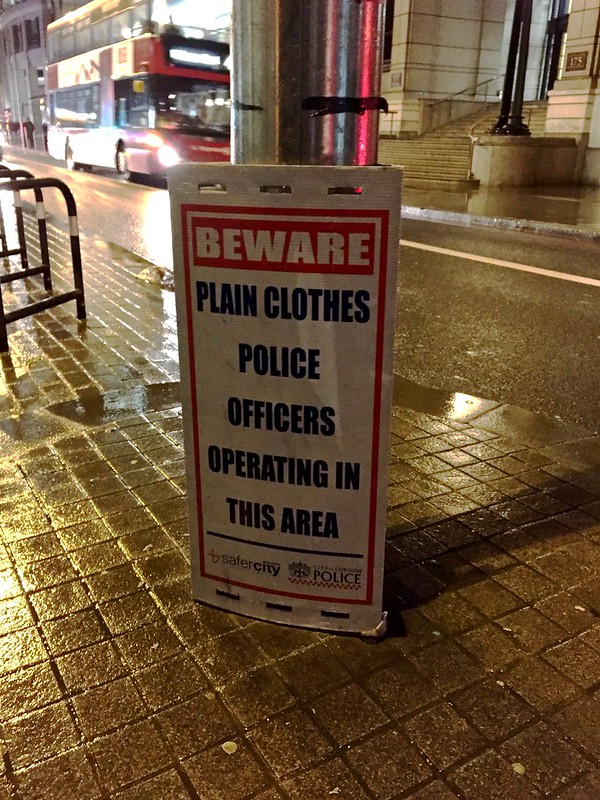 ‘Undercover officers trained to spot people carrying out terrorist reconnaissance are being covertly deployed to boost efforts to thwart an atrocity on British soil, the Guardian has learned.

They have been trained in behavioural detection and sent to areas deemed at risk of attack, such as transport hubs and high profile buildings.

A pilot of the scheme detecting suspicious behaviours already claims to have deterred hostile reconnaissance, a precursor to terrorist planning for a potential attack which involves the collection of information so terrorists can maximise the effectiveness of their violent actions.’

This will likely result in more arrests of innocent neurodivergent people who happen to be different, have an atypical behaviour and may not conform in their reaction when approached. Autistic behaviour can be found to be suspicious and an arrest is traumatic even when one appears almost too calm.