Find out what Spectrum 10K is really about

If you’re considering getting involved in the controversial Spectrum 10K research project you need to know what the researchers have signed up to, not just the marketing material appearing on the project’s website.

As a result of that Decision Notice, we hereby attach new versions of the information with very limited redactions in accordance with the Notice.

This version now includes the names and details of the researchers, the letters in support of this application, the list of biobanks involved in Genome-wide association studies (GWAS) and much more that Simon Baron-Cohen and the University of Cambridge tried to hide for reasons unknown.

Contrast Spectrum 10K’s aims and objectives as listed on p. 27 of the application:

with the short description on Spectrum 10K’s website About page:

Spectrum 10K aims to investigate the genetic and environmental factors that contribute to autism and related physical and mental health conditions to better understand wellbeing in autistic people and their families.

and the slightly longer one on the website’s FAQ page:

Spectrum 10K is a research study of 10,000 autistic individuals and their immediate families. It aims to investigate biological and environmental factors that contribute to autism and common physical and mental health conditions for autistic people, such as gastrointestinal problems, epilepsy, anxiety and depression. For this, we would like to obtain a saliva sample from all participants to extract their DNA and study their genetics. We also want to collect information about social circumstances, such as employment status, education, vulnerability, autistic traits, and wellbeing and physical and mental health conditions through questionnaires and links to electronic health records. Taking part in Spectrum 10K is entirely voluntary.

Among the more concerning outcomes, which can help pre-natal testing and lead to eugenics, we can read:

We will investigate the biological correlates of autism: which tissues, gene-sets, cell types, and developmental periods are enriched for common genetic risk for autism. We will further investigate heritability across subtypes, sex-specific effects, and effects of social and non-social domains of autism.

And anyone still considering participating should be aware that their DNA and health information might be shared further:

Access to data and code. This includes both summary statistics of the full GWAS which will be made openly available to all researchers, and individual level data of the UK Autism Biobank, which will be available after a short application process.

Spectrum 10K (S10K) claims to be ‘the largest study of autism in the UK’. Many autists have had serious concerns about this project. It has published a promotional website, but not the detailed grant agreement so details are unclear. I tried to shine some light by initially requesting the grant agreement from Simon Baron-Cohen by email on 2021-09-12:

There’s so much about S10K that is being uncovered by Autists independent of S10K. It’s a real shame that no lesson seems to have been learnt from AIMS-2-Trial [the EU Autism Innovative Medicine Studies-2-Trials project].

A concrete practical simple initial step you could take that would demonstrate increased transparency would be to publish the full S10K grant agreement as this would give a context for any future engagement around S10K.

Also this would demonstrate a change from when you initiated a chain reaction, when you learnt that I had published the AIMS-2-Trials grant agreement (still available on my website - and as far as I know nowhere else), that resulted in IMI [Innovative Medicines Initiative 2 Joint Undertaking] sending me threatening requests to take down the grant agreement before they eventually agreed with letting me keep publishing it although with redactions including of the ethics chapter (oh the irony).

As Simon didn’t respond, I sent a Freedom of Information (FoI) request to the University of Cambridge on 2021-09-27 and a follow-up request on 2021-10-18. Unfortunately the University of Cambridge sent only a few extensively redacted documents and rejected my request to review these redactions. This led me to complain to the Information Commissioner’s Office (ICO) on 2022-01-14. The ICO eventually assigned a case officer on 2022-09-05 who, after having concluded an investigation, has just issued a decision notice, copied below. The ICO found that the University of Cambridge must ‘[d]isclose copies of all the information it has withheld [...] within 35 calendar days’. So by November 23rd we should eventually have some more transparency on what the researchers involved agreed to and which organisations supported that agenda.

Bootnote: for a lot more information on Spectrum 10K, I recommend Liam O’Dell’s excellent investigative work that is published on his website.

Decision (including any steps ordered)

Scope of the case

I scanned all the copies I had and uploaded the PDFs. You can find and download all the issues from July 1994 to March 2000 and the June 1988 issue here. 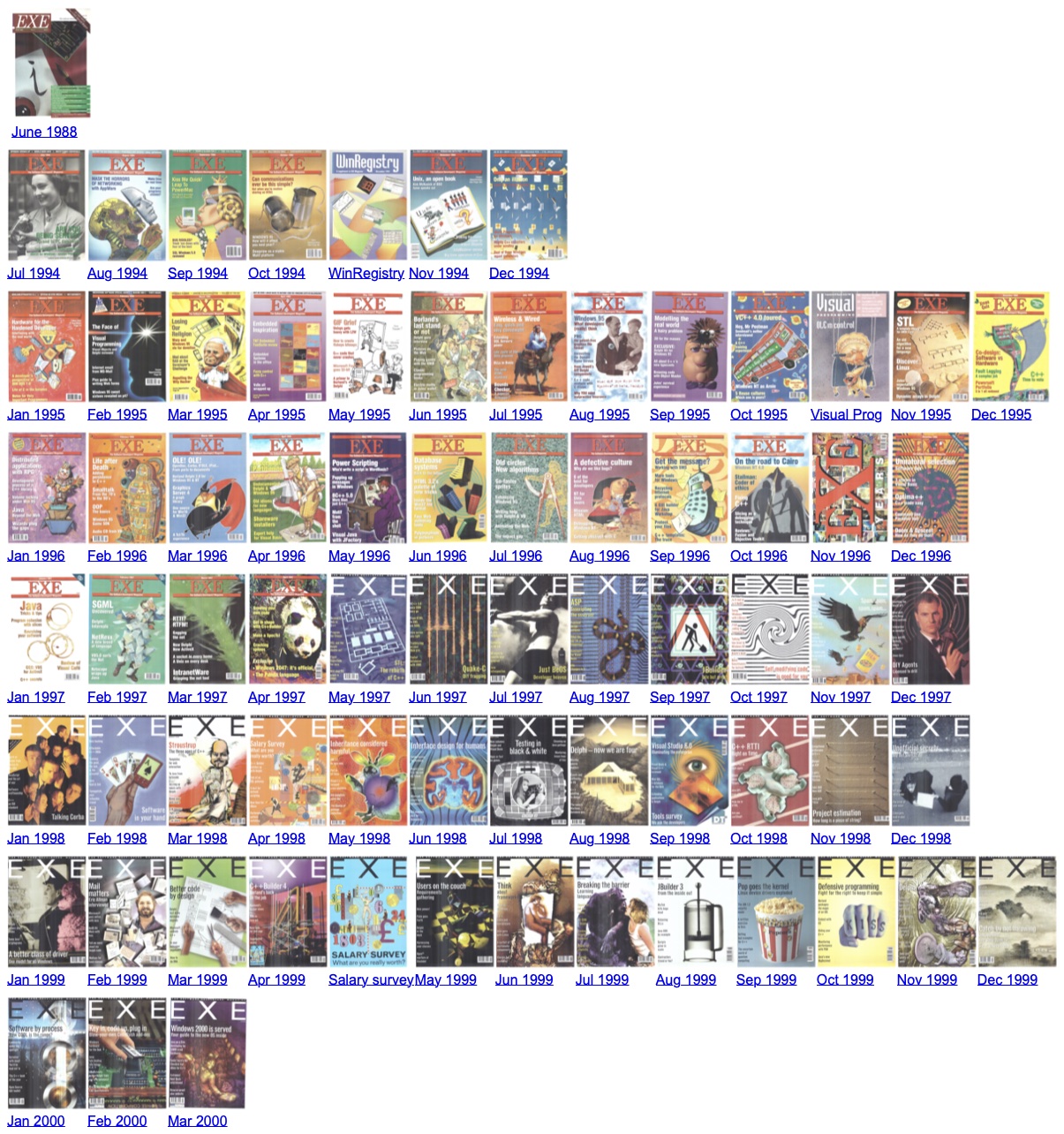